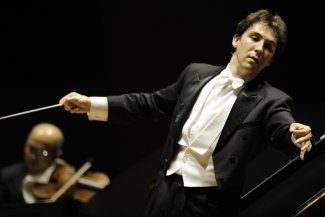 Rossen Gergov has been appointed as Chief Conductor of the Bulgarian National Radio Symphony Orchestra, effective from January 2016.

His first concert as Chief Conductor will be a performance of Mahler’s Symphony No.3 on 8 April 2016.

The appointment comes after a very successful autumn which included debuts with the Deutsches Symphonie-Orchester Berlin and SWR Radio-Sinfonieorchester Stuttgart des SWR as well as conducting performances of Henze’s The Bassarids at Nationaltheater Mannheim. The second half of the season will see Gergov return to Mannheim for Beethoven’s Symphony No. 9 and Cherubini’s Médée. 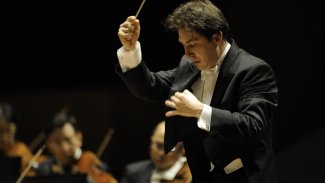 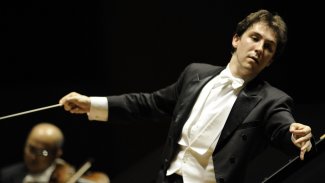