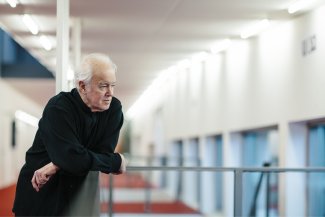 The New Zealand Symphony Orchestra has appointed Edo de Waart as their Music Director from 2016.

Edo de Waart will begin his tenure in March 2016 when he conducts the orchestra in Mahler’s Symphony No.3 before embarking on an eight-concert tour of New Zealand performing Beethoven’s Symphony Nos.3 and 5.

“The NZSO is delighted to begin its exciting new artistic relationship with Maestro de Waart and be part of his enduring contribution to the world of music making. We look forward to presenting exhilarating orchestral music under his distinguished leadership in future Seasons.”

“I am delighted to deepen my artistic relationship with the New Zealand Symphony Orchestra – an orchestra I have come to know well over the years. We share a common bond – a mutual love and respect for excellent music-making and a desire to share this spirit with all New Zealanders.” 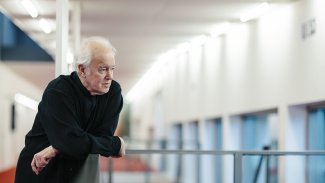