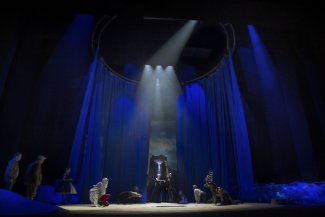 Francisco Negrin​’s production of Alcina opens at the Royal Danish Opera under Lars Ulrik Mortensen, having premiered at Den Norske Opera last season, with performances running from 21 February to 14 March.

Next season, Francisco will direct a new production of Verdi’s Jérusalem for Oper Bonn, following his stunning production of Massenet’s Thaïs for the house last season. 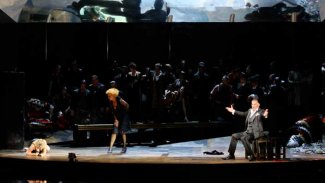 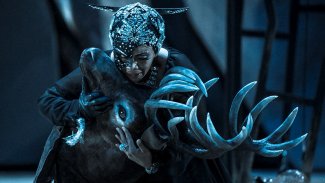 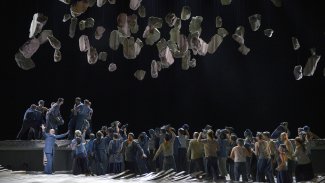