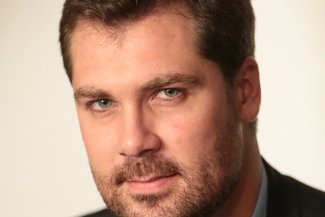 On 12 September, Patricia Bardon performs one of her most successful roles, Rossini’s Tancredi, with the Russian National Orchestra at Moscow Conservatoire’s Tchaikovsky Concert Hall. The concert is conducted by Alberto Zedda, Music Director of the Rossini Opera Festival.

Widely acclaimed for her bel canto style, Bardon has extensive experience in this repertoire including La donna del lago (in which her performance as Malcolm was recorded live at the Edinburgh Festival for Opera Rara) Anna Bolena, Semiramide and Maometto secondo.

Joining Bardon in the cast is young Moldovan bass Oleg Tsibulko, making his role debut. Currently a company member of the Bolshoi Opera, Tsibulko took second prize in last year’s Neue Stimmen Competition and has already attracted international attention with his voice and musicality. Later this season he debuts at the Angers-Nantes Opéra in a new production of Eugene Onegin. 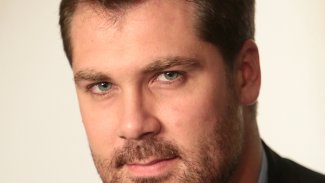 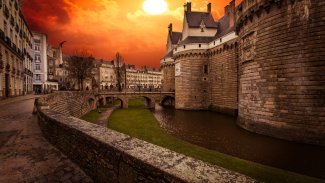 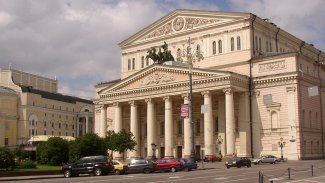