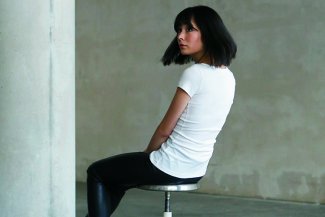 From 20 June, Alice is joined by piano partner Francesco Tristano for a five-concert tour based on their upcoming Deutsche Grammophon CD ​“Scandale.” The disc will be released internationally in September. Following their dates in Japan, the duo travel to Seoul for a recital 18 June and to Melbourne for a performance on 2 July.

Alice is currently appearing in Audi Japan’s web campaign for the new A8. 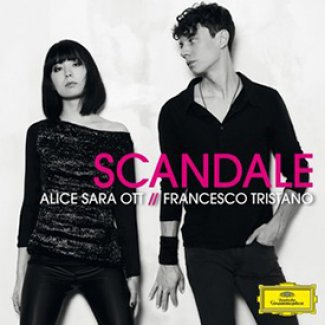