As Vienna’s cultural ambassador and concert orchestra, the Wiener Symphoniker handles the lion’s share of symphonic activity that makes up the musical life of the Austrian capital. The orchestra’s activities centre on innovative projects that are associated with the purposeful cultivation of important Viennese musical traditions.

In October 1900, the newly formed Wiener Concertverein, as it was called back then, gave its first public performance at the Vienna Musikverein with Ferdinand Löwe on the podium. The Wiener Symphoniker has premiered works that are now undisputed staples of the orchestral repertoire, including Anton Bruckner’s Ninth Symphony, Arnold Schönberg’s Gurre Lieder, Maurice Ravel’s Piano Concerto for the Left Hand, and Franz Schmidt’s The Book with Seven Seals. Over the course of its history, conducting greats like Bruno Walter, Richard Strauss, Wilhelm Furtwängler, Oswald Kabasta,

George Szell and Hans Knappertsbusch have left an indelible mark on the orchestra. In later decades, Herbert von Karajan (1950 – 1960) and Wolfgang Sawallisch (1960 – 1970) were the Chief Conductors who moulded the sound of the orchestra most significantly. After the brief return of Josef Krips, the position of Chief Conductor was filled by Carlo Maria Giulini and Gennadij Roshdestvensky. Georges Prêtre was Chief Conductor from 1986 to 1991. Rafael Frühbeck de Burgos, Vladimir Fedoseyev and Fabio Luisi then assumed leadership of the orchestra. 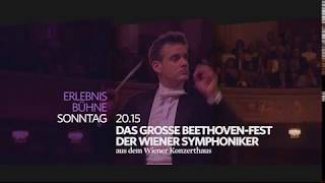 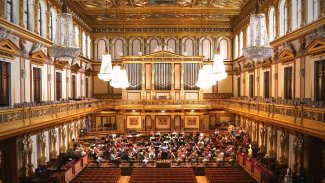 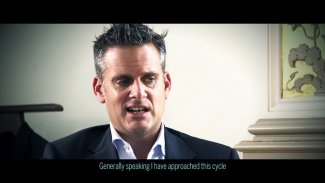 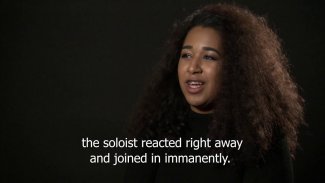 How does a classical concert come about? © Wiener Symphoniker 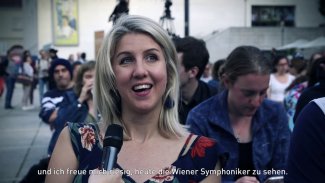