Praised by The New York Times for its ​“dramatic, energetic playing of clean intensity”, the Tetzlaff Quartett is one of today’s leading string quartets. Alongside their successful individual careers, Christian and Tanja Tetzlaff, Hanna Weinmeister and Elisabeth Kufferath have met since 1994 to perform several times each season in concerts that regularly receive great critical acclaim.

They are frequent guests at international festivals such as the Berliner Festwochen, Schleswig-Holstein Musik Festival and Musikfest Bremen. They perform regularly at the famous Wigmore Hall in London. Other highlights include performances at Kölner Philharmonie, the Pierre Boulez Hall in Berlin, the Cité de la Musique in Paris as well as a North America tour with concerts at Carnegie Hall, in San Francisco and Vancouver. The quartet has also performed at Brussels’ BOZAR, Wiener Musikverein, Herkulessaal München, Amsterdam’s Concertgebouw and the Gewandhaus Leipzig. Highlights of the 2021/22 season include concerts at Carnegie Hall, Philharmonie Köln, Théâtre des Champs-Elysées, Konzert Theater Bern, Konzertverein Bozen, Konzerthaus Blaibach and at Princeton University. 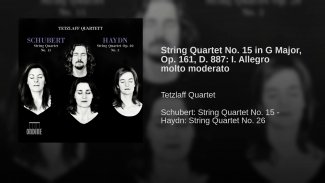 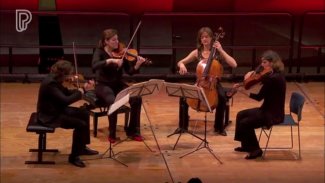 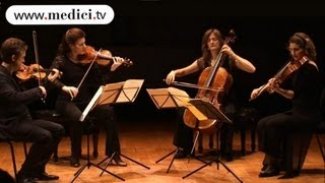 “In the fourth movement [of Sibelius’ Voces Intimae Quartet], [Christian] Tetzlaff created a sound of startling sepulchral darkness, but in the scherzo the four players created a deliciously light dancing sound, a reminder that Sibelius could rival Mendelssohn in delicacy.”

“The [Tetzlaff Quartet]’s euphonious sound lent warmth to the challenging contrasts of the opening movement [of Beethoven’s A‑minor String Quartet], and the following piece in minuet form (…) was also given without overemphasis: homage to Mozart albeit at a distance.”

“The members of the quartet go as far as to say, ​“there is little left here that has to do with musical performance; it has more to do with screaming and whispering. The material — and the emotions too – are taken entirely to the limits.”

“Christian Tetzlaff and his colleagues offered the same sort of instrumental perfection that has characterised their earlier appearances in this venue, with unanimity of ensemble and tone, as well as musical thinking, lending immense satisfaction to all their performances.”

“Here, and in Mendelssohn’s Quartet in A minor, the Tetzlaff alternated refinement and aggression in dramatic, energetic playing of clean intensity.”

“[It was] excellent, how the Tetzlaff Quartet combined the emotional with the structural layers of the piece. Astounding to what kind of blaze the music heightened after the inconspicuous beginning of the Fugato in the slow movement of the Mendelssohn.” 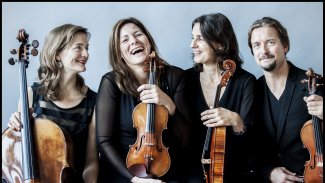 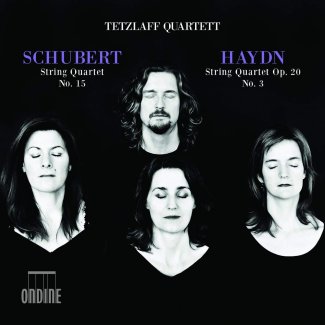 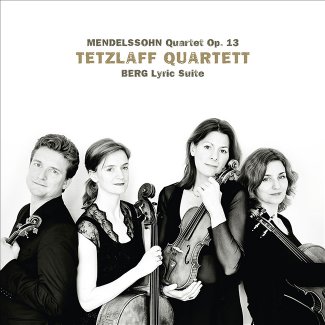 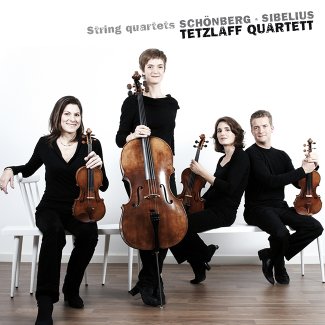