“Strong contributions from the chorus and brass section of the Teatro Comunale Orchestra (…) proved surprisingly potent in effect.”

Since the inaugural performance of Gluck’s Il trionfo di Clelia on 14 May 1763, il Teatro Comunale di Bologna has been a landmark of Italy’s vibrant cultural life. Built after a massive fire destroyed the original Teatro Malvezzi di Bologna, Teatro Comunale became the first major opera house to be constructed with public funds and owned by the municipality.

Bologna’s rich history includes some of the most prominent names in musical culture. Many composers, including Mozart, studied at the Accademia Musicale di Bologna, while Rossini lived in the city to see his operas staged on the Comunale. The theatre’s high quality performances are recognised around the world and Bologna quickly became the location for Wagner opera premieres in Italy. The Teatro Comunale was the first to present Wagner’s Lohengrin, Tannhauser, Der fliegende Holländer, Tristan und Isolde and Parsifal. 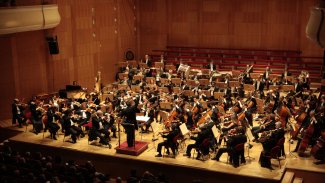 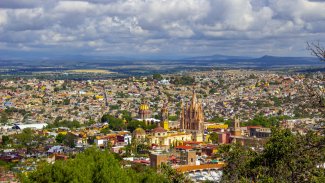 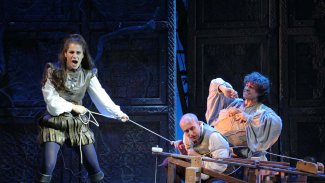 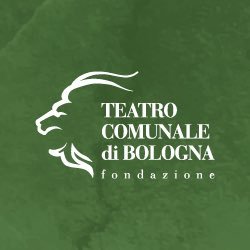