The Rotterdam Philharmonic Orchestra distinguishes itself with its intensely energetic performances, its acclaimed recordings and its innovative audience approach. Founded in 1918, it has claimed its own position among Europe’s most foremost orchestras.

After the first pioneering years, the Rotterdam Philharmonic developed into one of the foremost orchestras of the Netherlands under Eduard Flipse, principal conductor from 1930. In the 1970s, under Jean Fournet and Edo de Waart, the orchestra gained international recognition. Valery Gergiev’s appointment heralded a new period of bloom, which continued with Yannick Nézet-Séguin and with Lahav Shani, principal conductor from 2018. 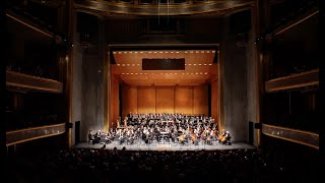 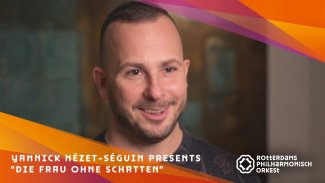 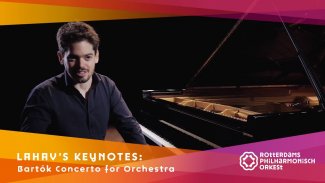 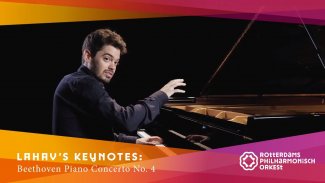 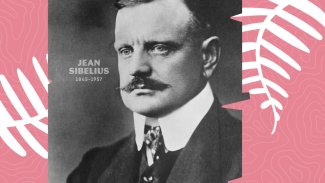