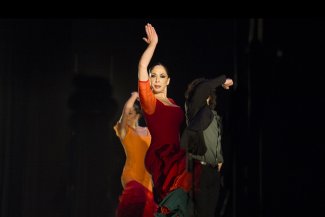 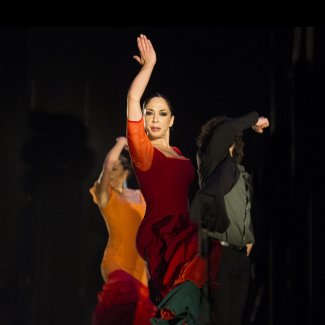 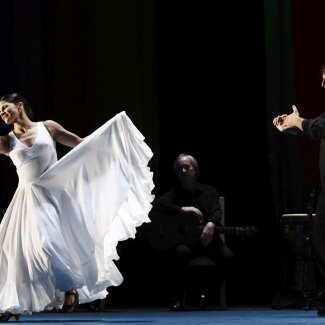 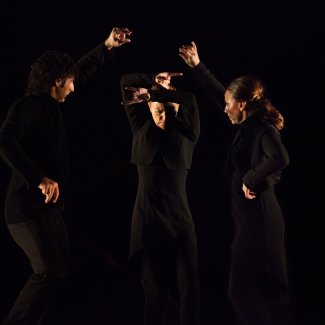 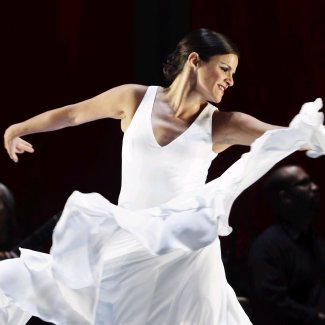 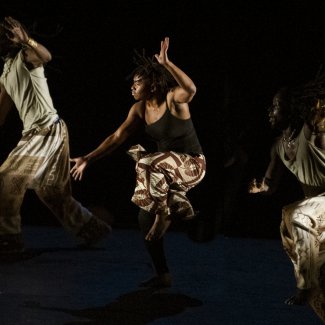 Having had his first solo professional appearance at the age of 12, Paco Peña has gone on to perform at venues such as the Royal Albert Hall, New York’s Carnegie Hall, and the Concertgebouw in Amsterdam. As a composer, dramatist, guitarist, producer and artistic mentor, he is one of flamenco’s most respected musicians. Since 1970 Paco Peña has performed regularly with his own hand-picked company of dancers, guitarists and singers in a succession of ground-breaking shows, as well as named Oficial de la Cruz de la Orden del Mérito Civil and awarded by King Juan Carlos of Spain with the Gold Medal in the Arts.

The Paco Peña Flamenco Dance Company produce vibrant, spectacular shows of music and dance with seasons in London (Royal Festival Hall, Sadler’s Wells and Barbican) and festival appearances in Edinburgh, Adelaide, Amsterdam, Athens, Israel, Istanbul, Singapore, and Hong Kong. From 2002, Paco Peña has collaborated with renowned theatre director Jude Kelly. Their first spectacular show Voces y Ecos took the audience on a journey through the history of flamenco – the show was hailed by critics as the best flamenco show in years. A Compas! and Flamenco Sin Fronteras productions have enjoyed sell out runs at Sadler’s Wells, and in 2010 the Paco Peña Flamenco Dance Company featured at the Edinburgh International Festival.

HarrisonParrott has worked with the Company for their tours to Asia and the Middle East. 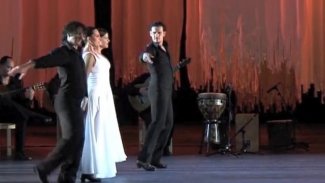 “…splendid are the musicians and the dancers Charo Espino, Angel Muñoz and Ramón Martinez. The Venezuelans offer the delicious sonorities of mandolin and cuatro, proposing flamenco that owes something to Africa in dazzling percussion effects. A stimulating evening, and beguiling.”

“The taut, rigorous patterning of Ramón Martinez and the flamboyance of Angel Muñoz cover the gamut of male flamenco, while Charo Espino can distil a whole dance tradition through the eloquence of her hands. As for Peña, there is surely no other guitarist with his range — a master of limpid classical lyricism who can also open up raw wounds of emotion”

“Dance and music this good are rare”

“The joy of dance was never brighter” 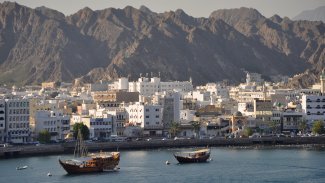 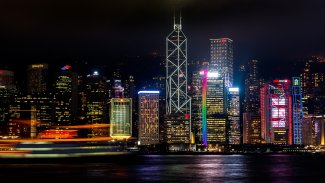