Since its creation in 1978, the Orchestre de chambre de Paris has become a reference for chamber orchestras in Europe and with its Musical Director Douglas Boyd, it seeks to attain the highest artistic excellence and represents a new vision for music and of its role in society. A tight-knit community of 43 committed musicians from Paris, the orchestra brings to life four centuries of music and is heavily engaged in renewing the relationship between an orchestra and its home city.

It collaborates with reputed conductors and soloists, with whom it pursues the development of the repertoire and defends an original chamber music approach. Innovative in its relationship with its audience, it proposes participative and immersive experiences, and is developing new digital content. Its civic approach demands a willingness to share and the ambition to create ties between us all. Partner of the Philharmonie de Paris, it also performs at the Théâtre des Champs Elysées, at the Théâtre du Châtelet, at the Centquatre-Paris, at Église Saint-Eustache, at the Théâtre 13 and at the Salle Cortot.

Since July 2020, the conductor and pianist Lars Vogt has been the Music Director sharing the orchestra’s artist approach by employing the practice of play-direct. 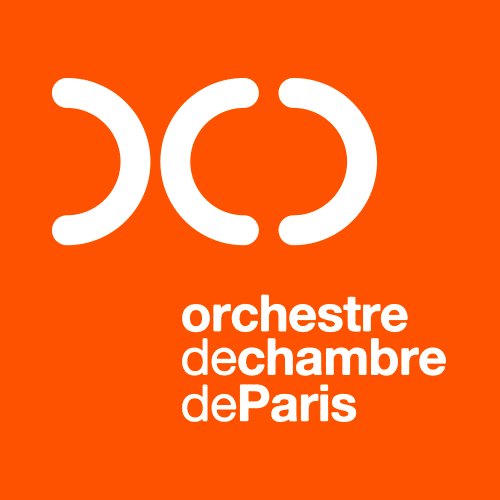