Highly sought after in opera houses and concert halls worldwide, American/​British conductor Johann Stuckenbruck is fast establishing himself as an outstanding talent on the international stage.

Upcoming highlights of the 2021/22 season include Stuckenbruck’s Glyndebourne Tour debut conducting Don Pasquale and the world premiere of Glyndebourne’s latest commission Pay the Piper with PSAPPHA ensemble. He will also appear with the San Diego Symphony before returning to Glyndebourne to assist Music Director Robin Ticciati on The Wreckers in the 2022 Festival.

Recent engagements have included conducting The Hallé, Royal Northern Sinfonia, Orchestre Victor Hugo Franche-Comté, Salomon Orchestra, and the Royal Academy of Music Symphony Orchestra. Stuckenbruck has also assisted Robin Ticciati on Kát’a Kabanová at the 2021 Glyndebourne Festival as well as with the London Philharmonic Orchestra and the Orchestra of the Age of Enlightenment for Glyndebourne’s Festival Concert Series. In addition, he has assisted Sir Mark Elder with The Hallé on numerous concerts including on a La Damnation de Faust at the Edinburgh Festival. Further afield, Stuckenbruck has worked with Mathieu Herzog and the Blaricum Festival Orchestra, has conducted the Campos do Jordão Festival Orchestra at the Sala São Paulo, and has covered concerts for Rafael Payare with the San Diego Symphony. 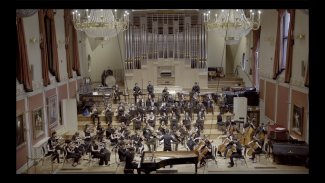 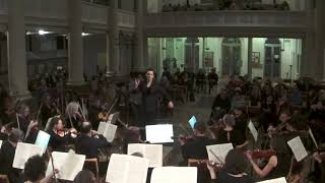 “ …a masterclass in pretty much everything…” 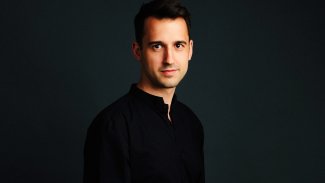 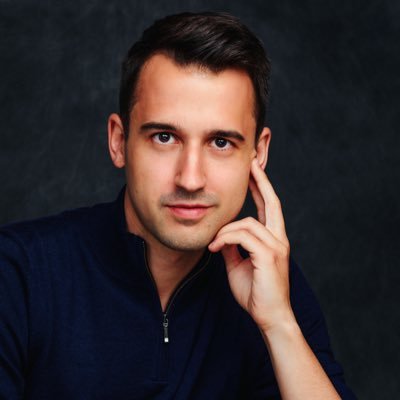