After replacing Iván Fischer upon the maestro’s request in April 2019 with the prestigious Budapest Festival Orchestra, earning rave reviews and standing ovations in major cities and venues such as Budapest, Hamburg Elbphilharmonie, Paris and Luxembourg Philharmonies, Hungarian Gábor Káli positioned himself as one of the most promising young conductors.

In 2019/20 season, he is invited to conduct Mozart’s Die Zauberflöte at Dresden’s Semperoper upon Christian Thielemann’s invitation. This follows Káli’s 2018 huge success at Deutsche Oper am Rhein, conducting Verdi’s Rigoletto. In summer 2019 he performs at Salzburg Festival with ORF Radio-Symphonieorchester Wien. A live recording of the concert will be released in Summer 2020 from the Salzburger Festspiele. The same year includes invitations from Orchestre National du Capitole de Toulouse in France and Polish National Radio Symphony Orchestra.

In the coming seasons, his intense opera experience leads him to make his debut at Bayerische and Hamburg Staatsopers. Other upcoming highlights establish him as a powerful leader of symphonic formations, with first invitations to major orchestras such as Orchestre de Paris and Orchestre National de Lille, Philharmonic Orchestra, Singapore Symphony Orchestra, Orchestre de Chambre de Lausanne, Hong Kong Sinfonietta, Staatsorchester Stuttgart, Philharmonie Zuidnederland, Slovak Philharmonic and Borusan Istanbul Philharmonic orchestras. He is also invited back to the RSO Wien to conduct in the Musikverein in Summer 2021. 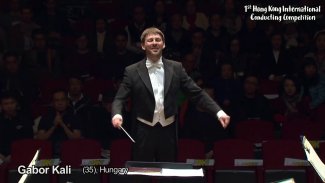 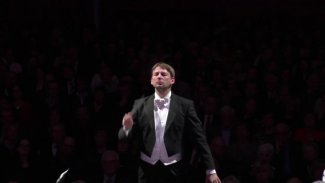 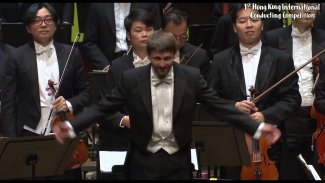 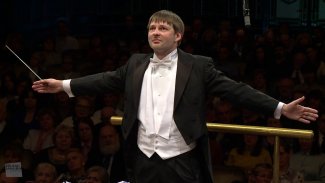 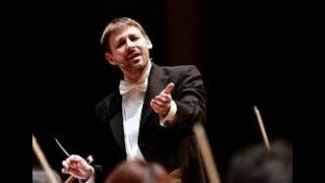 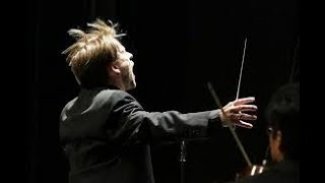 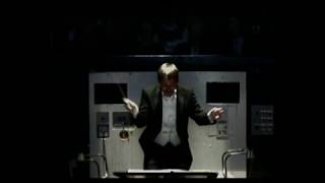 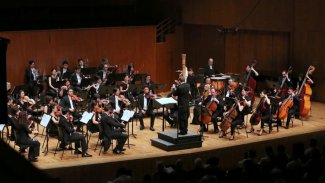 “Gábor Káli has wonderfully conducted the Budapest Festival Orchestra. The level of the concert was breathtaking (…). He moved himself in Bartók’s tonal language as naturally as the musicians themselves (…) offering to the audience of the Elbphilharmonie a rarely experienced moment.”

“Gábor Káli succeeded in illuminating Dvořák’s ​“Symphony from the New World”. The young man knows how to effectively pull all the orchestral registers.”

“The Budapest Festival Orchestra is conducted by the very talented Gábor Káli, who is making his debut at Paris’ Philharmonie. Using a committed and clear gesture, he gives this extraordinary work a wonderful reading, carried by an incandescent phrasing (…). A memorable interpretation.” 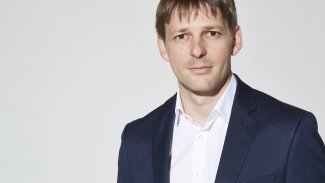