“I had hoped that I wouldn’t fall in love with another orchestra, but in fact I did.”

The Freiburger Barockorchester (FBO) is one of today’s leading ensemble for historic performing practice. It has had a significant presence on the international music scene for more than 30 years, and continues to set musical standards with its concerts and recordings.

The FBO was founded in 1987 by former students of the Freiburg College of Music, most of them from the violin class of Rainer Kussmaul, who later became leader of the Berlin Philharmonic. The new ensemble soon became one of the most sought-after ensembles playing on historic instruments, and made an international reputation for itself. The FBO makes regular guest appearances at major international concert venues such as the Berlin Philharmonie, the Wigmore Hall London, New York’s Lincoln Center, the Amsterdam Concertgebouw and the Philharmonie de Paris. Concert tours take the orchestra all over the world, from South America to Australia. At the same time the FBO has its own subscription series in Freiburg, Stuttgart and Berlin, and is a regular guest at major music festivals such as the Salzburg Festival, the Tanglewood Festival in the USA and the Innsbruck Early Music Festival. 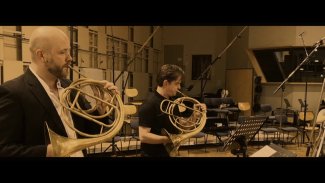 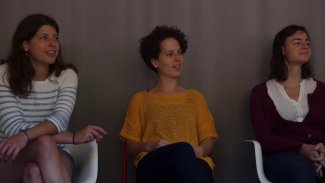 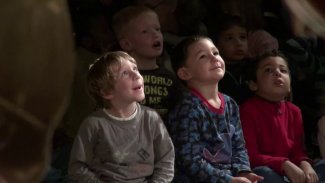 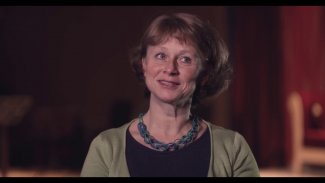 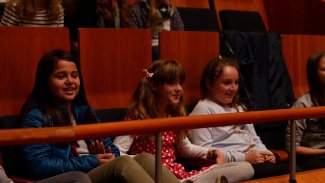