Mezzo-soprano Deepa Johnny was born in Muscat, Oman and has quickly gained recognition in major competitions and festivals on the operatic scene. She joins the LA Opera’s prestigious Domingo-Colburn Stein’s Young Artist Program in the 2022/23 season where she will make her debut in the role of Owen’s daughter in Omar, a world-premiere by Rhiannon Giddens and Michael Abels.

A recent graduate of Indiana University, Deepa sang several key roles in IU Opera Theatre’s productions during her time there including Rosina in Rossini’s Il Barbiere di Sivilgia, the title role in both Handel’s Xerxes and Monteverdi’s L’incoronazione di Poppea as well as Carmen in Arden Opera’s production of The Tragedy of Carmen.

Most recent engagements have seen Deepa Johnny make her role debut as Meg Page in Falstaff alongside Bryn Terfel in the title role at the Aspen Music Festival, conducted by Patrick Summers, sing her first performances as Cherubino in an all-new production of Le Nozze di Figaro at Opera San Jose and appear as Suzuki in concert performances of Madama Butterfly with Indianapolis Symphony Orchestra under conductor Jun Märkl. 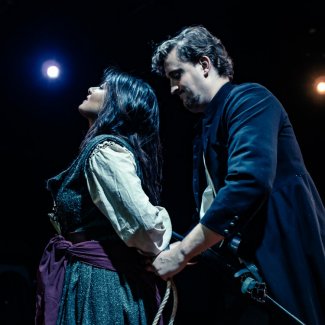 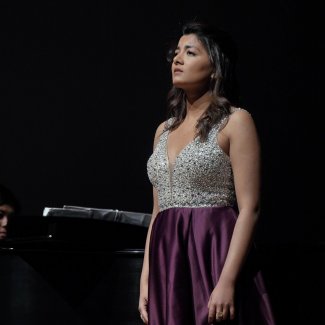 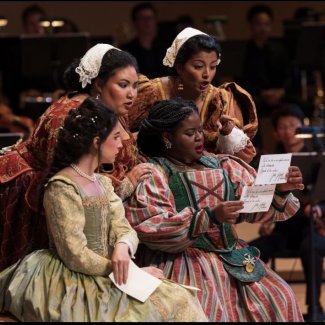 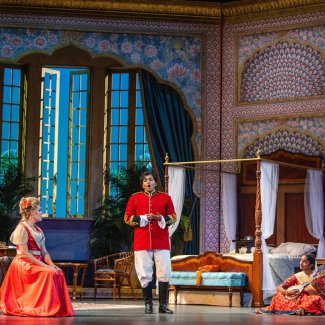 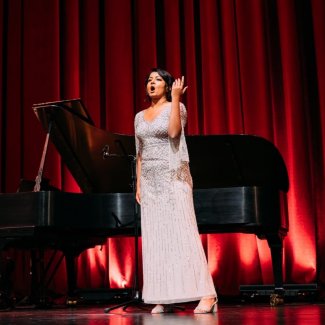 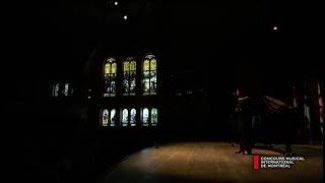 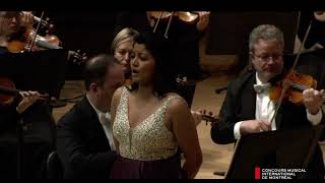 “Mezzo-soprano Deepa Johnny was a mesmerizing figure as the sex-addled teenager Cherubino, matching her buoyant singing with a stage demeanor that spoke eloquently of hormonal confusion.”

“The alluring, rich-voiced mezzo-soprano Deepa Johnny introduced me and I suspect others, to the songs of Alberto Hemsi…Her performance of three of his songs revealed a deep connection to this colourful, exotic music which she performed with such flare.”

“Mezzo Deepa Johnny makes the arc of Carmen’s story her energy, her lovers and her final death at the hands of Don Jose a compelling tale.”