Bass-baritone Daniel Okulitch has earned international acclaim for his portrayal of the principal Mozart roles of Don Giovanni, Count Almaviva, Figaro and Leporello, which he has performed in theatres such as LA Opera, Santa Fe Opera and Dallas Opera. He recently made house debuts at the Bolshoi Theatre in Moscow as Don Giovanni and Opernhaus Zürich as Count Almaviva in Le nozze di Figaro, and in the current season he returns to Don Giovanni for Italy’s Teatro Udine, conducted by Marco Feruglio.

Showcasing an innate connection to the music of our time, Okulitch has created several principal characters most notably Ennis del Mar in Charles Wuorinen’s Brokeback Mountain at Teatro Real in Madrid, Seth Brundle in Howard Shore’s The Fly at Paris’ Théâtre de Châtelet and Los Angeles Opera, Mark Rutland in Nico Muhly’s Marnie at English National Opera and LBJ in David T Little’s JFK at Fort Worth Opera and Opéra de Montréal. Daniel Okulitch recently made an acclaimed role debut as The Protector in George Benjamin’s Written on Skin at Opéra de Montréal and further explored the composer’s work in Katie’s Mitchell’s production of Lessons in Love and Violence at Gran Teatre del Liceu in Barcelona. The 2022/23 season sees Okulitch at LA Opera for Omar, the first opera by Grammy Award-winning singer-songwriter Rhiannon Giddens and composer Michael Abels, in a production directed by Kaneza Schaal and conducted by Kazem Abdullah, which subsequently travels to Carolina Performing Arts and Boston Lyric Opera. Elsewhere this season he reprises the role of Beck in Joby Talbot’s Everest at London’s Barbican with the BBC Symphony Orchestra, conducted by Nicole Paiement and directed by Leonard Foglia. 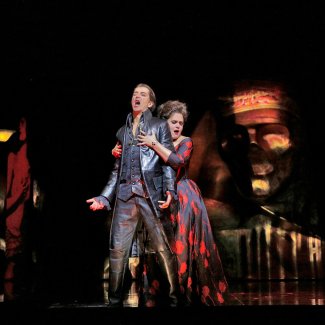 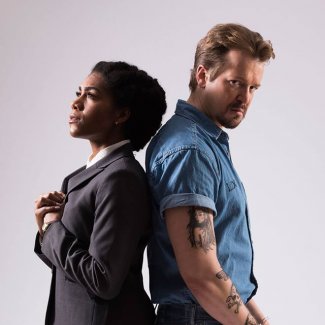 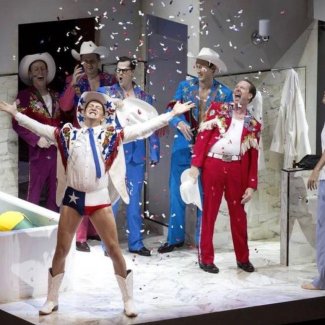 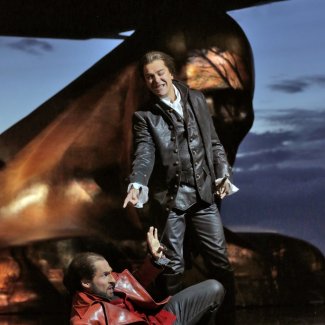 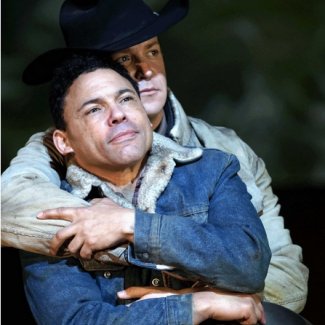 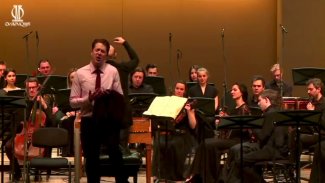 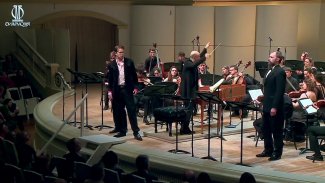 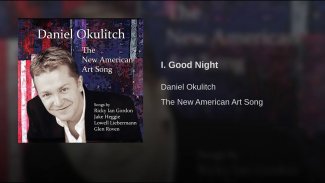 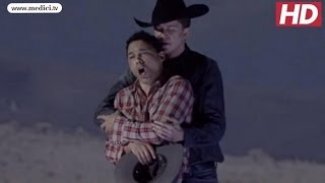 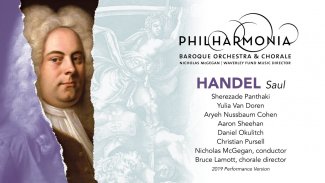 Handel: Saul – Wretch that I am, of my own ruin author! (Accompagnato) © Philharmonia Baroque Orchestra & Chorale

“Daniel Okulitch was tall, handsome and firm-toned as the Protector, a figure who could be called impressive despite his dishonourable intentions.”

Bass-baritone Daniel Okulitch is a must-see in this production. His powerful voice remains consistently beautiful, despite the flaws of his character. A tall slender man, he is very convincing and dominating ​“Protector”

“Daniel Okulitch, who might be remembered as the best thing about Los Angeles Opera’s ​“The Fly” some years ago, took Saul’s torment to a new, gripping level.”

“Petulant and conflicted, with remarkable reserves of cavernous bass-baritone fury, Canadian Daniel Okulitch brought complexity and depth to his portrayal of Saul ”

“Mr. Okulitch plays his part with plenty of aplomb. This Don does not discriminate among the classes for his conquests — nobility or servants, it does not matter. He exhibits a creepy sense of entitlement over other people usually reserved for say…presidents. And his baritone was seamless and firmly rooted”

“Okulitch’s richly resonant vocals, clear diction and agile phrasing were displayed in his trip-off-the-tongue recitatives, and rapid-fire delivery of ​‘Champagne Aria,’ ​“Finch’han dal vino,” as effervescent as a glass of bubbly and contrasted by a lushly romantic ​“Deh vieni alla finestra,” as he woos Elvira’s maid”

“Daniel Okulitch’s portrayal of the morally bankrupt nobleman is full of swagger and oily condescension. I loved how, from the quietest mezzo voce to a full lyric baritone, Okulitch was not afraid to almost croon some of his sweetest and nastiest words to victims”

“Daniel Okulitch is perfect in the starring role of Don Giovanni in this production of Wolfgang Amadeus Mozart’s two-act opera. He is brash and violent but with convincing charm in voice and deed”

“Daniel Okulitch made a vigorous impression”

“In addition to his handsome and statuesque stage presence, Okulitch has a dynamic voice, full of resonating depth but also a brightness in his higher register that is backed up by a lot of power. He brings out all the lyrical beauty of the role, while also maintaining its brooding darkness.” 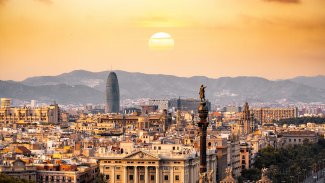 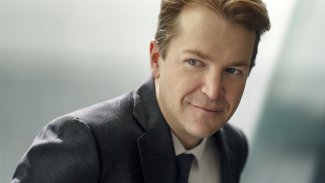 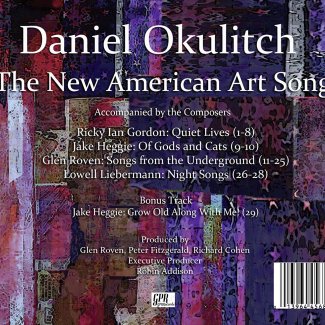 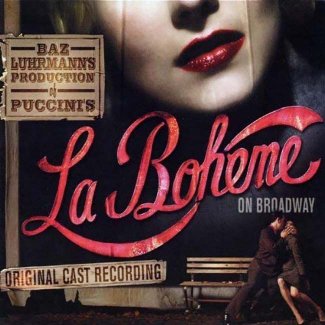 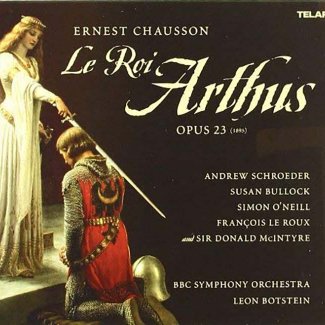 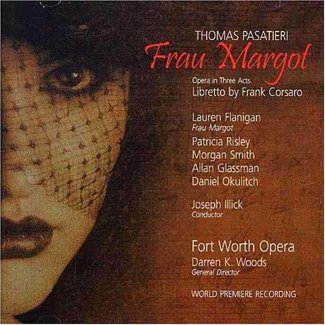 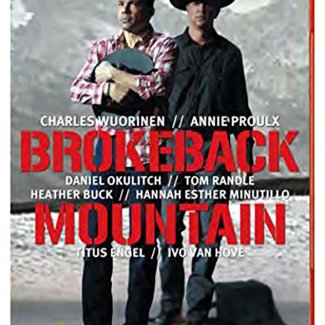