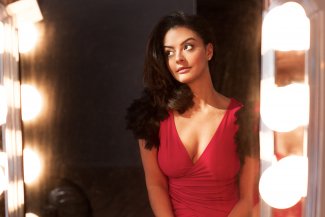 Rihab makes her role and house debut as Offenbach’s Fantasio in Thomas Jolly’s production for Opéra National de Montpellier. Pierre Dumoussaud conducts performances on 21 and 23 December 2018 and 4 and 6 January 2019. 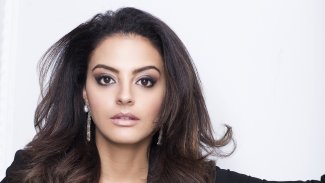 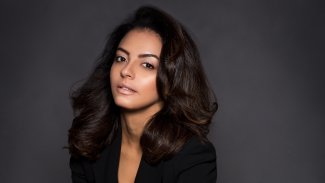