“… This Russian pianist is a revelation. She plays brilliantly with emotion and a magical touch. Her audience are caught under her spell.”

Described by the Financial Times as an artist who is ​“able to let the music breathe”, Yulianna Avdeeva, who gained international recognition when she won First Prize in the Chopin Competition in 2010, is always uncompromisingly and profoundly devoted purely to the music itself. Conjuring an impeccable combination of clarity, energy and elegance, she wins audiences with compelling honesty, wit and musical judgement.

Avdeeva’s artistic integrity is rapidly ensuring her a place amongst the most distinctive artists of her generation. Following her Los Angeles Philharmonic debut with Gustavo Dudamel in May 2019, Avdeeva ventures on a dynamic 2019/20 season which includes debuts with Orchestra Philharmonique de Radio France unter the baton of Santtu-Matias Rouvali, Baltimore Symphony Orchestra and Marin Alsop, and a return to Pittsburgh Symphony Orchestra under Sir Mark Elder’s direction. Further highlights include new orchestra collaborations with SWR Symphonieorchester, Gürzenich Orchestra Cologne, Dresden Philharmonic and Sinfonie Orchester Basel. In her native Russia, Avdeeva debuts at Zaryadye Concert Hall, following her recent return to St Petersburg Philharmonic. 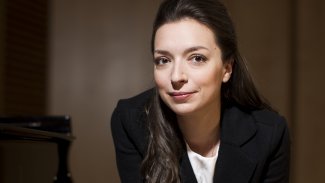 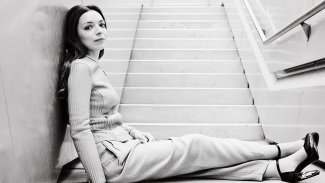 “Avdeeva, who played with power, conviction and authority, and held the audience rapt from beginning to end.”

“Her Mozart, with an aristocratic touch, holds the beauty of a secret.”

“She offers a Chopin without pathos and demonstrates real stylistic qualities of a colourist in the search of the fascinating. Moments of pure grace!”

“A pianist of fiery temperament and virtuosity.”

“Celebrated by a swell of applause and earning the admiration of both audience and professionals alike, the pianist Yulianna Avdeeva again dazzled in the Park Florans with beauty and talent.”

“Avdeeva was musicality personified. Clearly happy in dialogue with her orchestral colleagues, she seemed like a pianistic chameleon, one moment the clear, heroic soloist, the next she was the chamber musician.”

“From the very first entry Avdeeva showed a musical and intellectual sophistication that is several cuts above the average. She has an astonishing sense of the ineffable in sound: she can conjure a mezza voce that is both translucent and mysterious, filled with Brahmsian innigkeit [intimacy]… She may be slender, but her power, when fully unleashed, is thunderous; and that unleashing only happens when the music calls for it.” 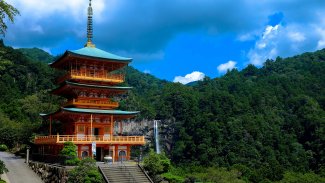 Behind the Scenes: BBC Proms in Japan 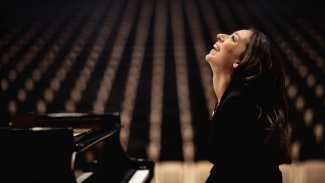 Yulianna Avdeeva tours Germany with Academy of St. Martin in the Fields and Julia Fischer