“Their vocal production was effortless, stylistically varied and beautifully blended, even in the most complex polyphony.”

The King’s Singers were officially born on 1 May 1968, formed by six recently graduated choral scholars from King’s College, Cambridge. Their vocal line-up was (by chance) two countertenors, a tenor, two baritones and a bass, and the group has never wavered from this formation since.

Their current group is made up of:

The group’s mission has always been to expand their repertoire with the aim of sharing their new music with ensembles and choirs of all kinds around the world. Over two million items from their King’s Singers collection have been shared with their customers worldwide. Their Landscape and Time album and Simple Gifts album were streamed on iTunes, with Simple Gifts going to No.1 in the iTunes crossover charts and winning a Grammy Award in 2009. The King’s Singers have also accumulated glowing reviews from the world’s great musical publications, as well as two Grammy Awards, an Emmy Award, and place in Gramophone magazine’s inaugural Hall of Fame, among numerous other awards throughout the years. Their vocal work has been described as possessing an ​“impeccably manicured vocal blend, enchanting the ear from first to last note” (Gramophone Magazine).

The King’s Singers hold the title of Prince Consort Ensemble in Residence at The Royal College of Music in London and holds a biannual summer course at the Schleswig-Holstein Musik Festival. The group also lead workshops and masterclasses across the world as they travel. This includes running a Summer School at the University of Cambridge 2019, the home of The King’s Singers. 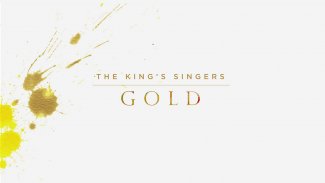 “…a musical group of the very highest order.”

“…the ensemble’s original mission of presenting vocal works with a characteristic polished and sophisticated tone has remained as strong as ever.” 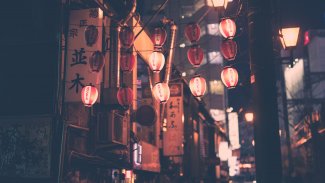 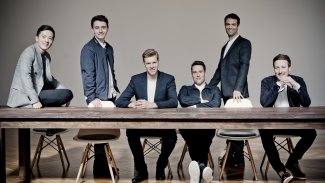 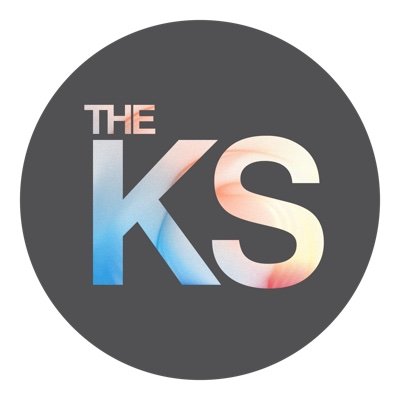