“For purity and precision of tone, and flawless intonation, Nigel Short’s chamber choir Tenebrae is pretty much unbeatable”

Described as ​“phenomenal” (The Times) and ​“devastatingly beautiful” (Gramophone Magazine), award-winning choir Tenebrae is one of the world’s leading vocal ensembles, renowned for its passion and precision.

Under the direction of Nigel Short, Tenebrae performs at major festivals and venues across the globe, including the BBC Proms, Edinburgh International Festival, Leipzig Gewandhaus (Germany) and Melbourne Festival (Australia). Alongside this, the choir curate an annual Holy Week Festival at St John’s Smith Square. Tenebrae is frequently engaged with the world’s finest orchestras, regularly appearing alongside the Academy of Ancient Music, Aurora Orchestra and Britten Sinfonia, alongside recording projects with the London Symphony and BBC Symphony Orchestras.

The choir is renowned for its highly-acclaimed interpretations of choral music ranging from the hauntingly passionate works of the Renaissance through to contemporary choral masterpieces. Choral development is also central to Tenebrae’s ethos, and the choir has pioneered an inspirational workshop method, The Tenebrae Effect, designed to challenge and advance every participant by instilling skills essential to a Tenebrae performance.

In 2012 Tenebrae was the first-ever ensemble to be multi-nominated in the same category for the BBC Music Magazine Awards, securing the accolade of ​‘Best Choral Performance’ for the choir’s recording of Victoria’s Requiem Mass, 1605. The following year Tenebrae’s Fauré Requiem with the London Symphony Orchestra was nominated for the Gramophone Awards, having been described as ​“the very best Fauré Requiem on disc” and ​“the English choral tradition at its zenith” (Richard Morrison, Chief Music Critic, The Times). In 2018 Tenebrae received a Grammy nomination for Music of the Spheres, its album of part songs from the British Isles.

Through its continued dedication to performance of the highest quality, Tenebrae’s vision is to deliver dramatic programming, flawless performances and unforgettable experiences, allowing audiences around the world to be moved by the power and intimacy of the human voice. 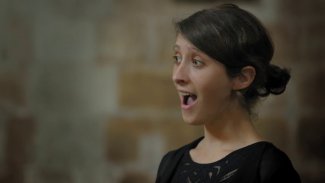 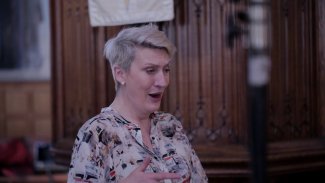 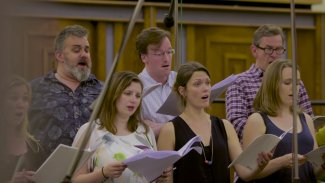 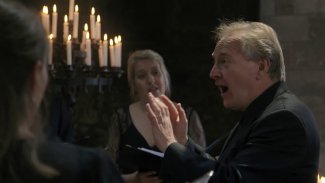 “Unaccompanied choral singing comes no better than this: in blend, accuracy, precision, commitment.”

“Long may this choir continue to shine light into the world’s darkness.”

“There is a hunger for what this finely polished group has to offer.”

“Choral music doesn’t get more magnificent than this.”

“Tenebrae reveals itself as one of those exceptional choirs whose individual singers have been moulded into a single superbly sensitive and responsive musical instrument.” 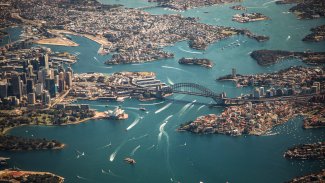 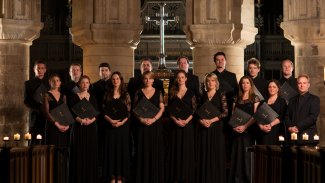 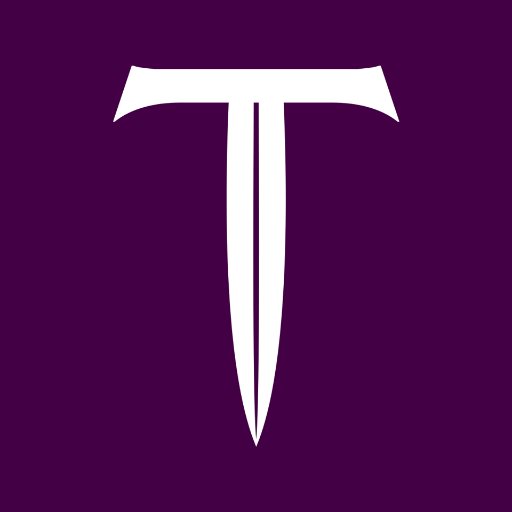