One of the brightest representatives of the Russian violin school, Sergei Dogadin is establishing a strong international career as soloist and chamber musician with his captivating performances.

Dogadin has performed with Royal Concertgebouworkest, Tonkunstler-Orchester and Fabien Gabel at the Grafenegg Festival, Shanghai Symphony Orchestra with Manfred Honeck, NDR Radiophilharmonie Hannover with both Andrew Manze and Robert Trevino, Tokyo Symphony Orchestra under Norichika Iimori, West Australian Symphony Orchestra under Nicholas Carter, and many others. Further recent highlights include a very successful tour with Lithuanian Chamber Orchestra play-directing five concerts at the Festival de Canarias, a New Year’s concert with Borusan Philharmonic, two appearances with Barcelona Symphony Orchestra with Stephanie Childress and Lionel Bringuier and a debut at the Verbier Festival sharing the stage with Daniil Trifonov, Blythe Engstroem and Klaus Mäkelä.

The 2022/23 season will include Dogadin’s debut at Opera de Toulon with Eivind Gullberg Jensen and concerts with Baleares Symphony Orchestra, Philharmonisches Orchester Kiel and a return to Grafenegg Festival performing Tchaikovsky’s Violin Concerto with Tonkunstler Orchestra and Tabita Berglund. 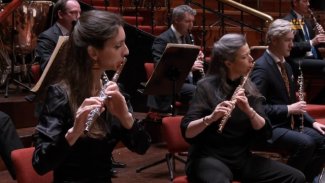 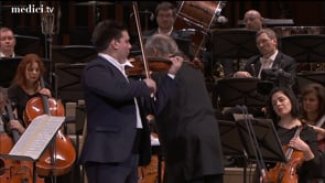 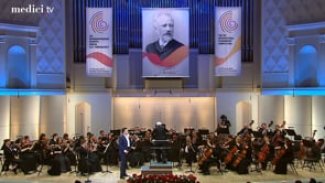 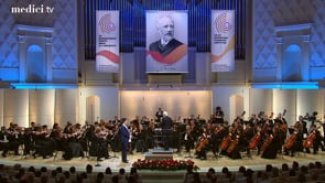 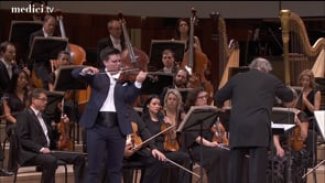 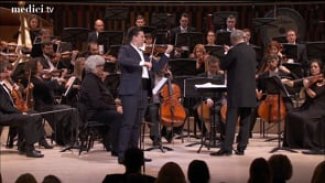 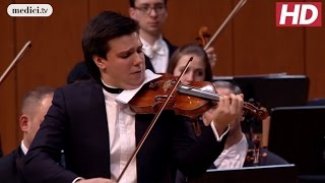 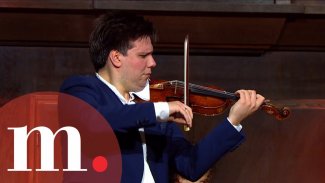 “In Mozart’s K216 he […] showed a winning lightness of touch: he floated; he had a nice way with sotto voce. There were exquisite sections in the second movement, and the finale was poised and charming.”

Dogadin does not make pure virtuoso food out of this, [Paganini Violin Concerto No.1], but seeks for the substance, [and] the beauty in this violin concerto. And he is looking for the virtuoso, […] who masters the flawless, radiant perfection that is necessary here, as well as the richly romantic violin stroke of Tchaikovsky. The tempi are slowed down, the tune has the sharpness and precision of a Japanese knife.

“[…]a most extroverted reading of the Tchaikovsky [Violin Concerto], no less from a full-blooded Russian. Grand in movement and gesture, his playing rose to meet that outward extravagance, and the 1st movement’s cadenza sparked, crackled and caught fire, setting the passionate concerto alight. A master of nuance, he was also capable of much subtlety, as in the muted central Canzonetta. However, one suspects this was just the much-needed respite before being let off the leash into the most rip-roaring of finales.” 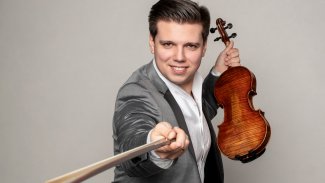 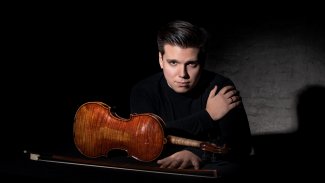 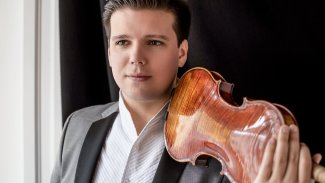 Sergei Dogadin debuts with the Concertgebouworkest 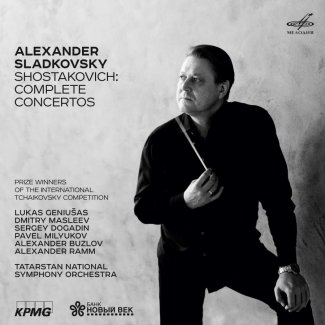 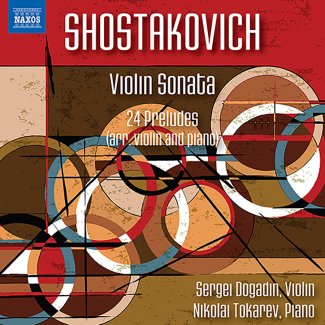