The OCL performs around 100 concerts each season at the Salle Métropole in Lausanne, its place of residence, as well as throughout Switzerland and abroad. Thus the ensemble has performed at Théâtre des Champs-Élysées, Salle Pleyel in Paris, Alte Oper in Frankfort, Accademia Nazionale di Santa Cecilia in Rome, Mariinsky Theatre in St Petersburg, the Musikverein in Vienna, as well as at festivals such as the BBC Proms in London, the George Enescu Festival in Bucharest, the International Mstislav Rostropovich Festival in Moscow and the Istanbul Festival. 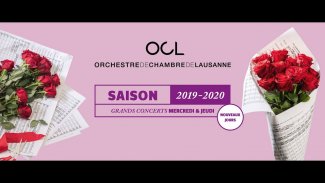 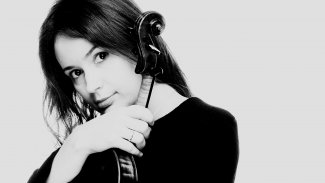 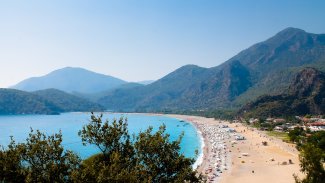