Creative director of Independent Opera at Sadler’s Wells, Natalie Murray Beale was a BBC Performing Arts Fellow #32onestowatch in 2015 and was selected in the same year by the Dallas Opera for their inaugural institute for Women Conductors.

Highlights of Murray Beale’s 2019/20 season include her debut with Symphony Nova Scotia, Ulster Orchestra, and Ensemble Contrechamps. Natalie’s 2018/19 season featured her Barbican Hall debut with the Britten Sinfonia as well as debuts with the Orchestre National du Capitole de Toulouse and the Philharmonia, with whom she toured to Colombia. Murray Beale also conducted John Adams’ A Flowering Tree for Opera Queensland. 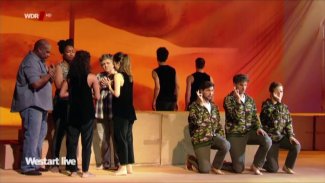 Gospel According to the Other Mary WDR TV interview Westart live

“The orchestra dazzled under the baton of Natalie Murray Beale.”

“The Australian conductor Natalie Murray Beale directs the choir and the striking Beethoven orchestra sovereignly through the complex rhythms of the musically immensely rich score, influenced by the American minimal music.”

“To begin with, there was also the rarity of having a lady director at the helm, in this case the matter-of-fact and reliable Australian Natalie Murray Beale. She directed with ease yet firmly, and with no undue fuss, adding an elegant, feminine touch to it all.” 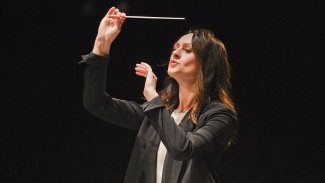 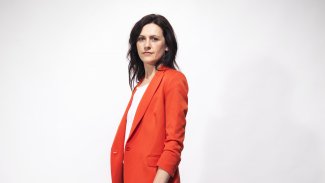 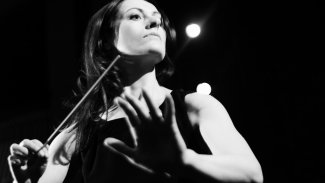