“A highly individual timbre with lustre and brilliance”

Canadian soprano Layla Claire has recently expanded her repertoire with a highly successful role debut as Handel’sAlcina at Karlsruhe Händel-Festspiele, conducted by Andreas Spering. This marked Claire’s return to Karlsruhe after her first foray into Handel there in 2015, as Tusnelda (Arminio), which brought her universal acclaim as ​“a wonderful discovery” (Der Neue Merkur), and now released commercially by Decca Classics.

The current season continues Layla Claire’s Handel theme with the new production of Belshazzar at Opernhaus Zürich, conducted by Laurence Cummings, as well as her debut as Rodelinda with the Moscow Philharmonic Orchestra. For Handel’s Ginevra in Ariodante, she travels to Boston for her role debut with Boston Baroque.

Britten: The Turn of the Screw - Trailer © Opernhaus Zürich

“In the role of Catherine Earnshaw, the slender voice of soprano Layla Claire…she spins the voice perfectly when needed and with the most beautiful flow.”

“Layla Claire brings a sense of modernity to her portrayal of Catherine Earnshaw and is entirely credible. The cold acidity of her timbre works wonderfully.”

“the gorgeous Canadian Layla Claire. As Alcina, she sings with a quiet power and natural sweetness. The lightness of her voice is enchanting and expands into a magnificent range.”

“Layla Claire is a true lyric, coloratura soprano in the title role [of Alcina]. She succeeds in dramatic outbursts of rage as well as the more delicate, emotional arias.”

“Musically, the performance was at a very high level. Layla Claire, who already debuted in Karlsruhe as Tusnelda in Handel’s Arminio, succeed in the title role [of Alcina] with her dramatic expression and powerful range. Vocally, she proves her great versatility between moments of pure happiness in ​“Di, cor mio”…the painful suffering of the second act aria ​“Ah, mio cor”…and finally the eerie obsession she brings to ​“Ombre pallide”.”

“The most impressive artist is Layla Claire, who sang a vehement Donna Elvira with beautiful roundness”

“Canadian soprano Layla Claire as Donna Elvira displayed an arresting stage presence coupled with a solid vocal technique. There was real fury in the B flats in ​“Ah, chi mi dice mai” and smoothly executed roulades in ​“Mi tradi”. The proceeding accompanied recitative was particularly moving.”

“Layla Claire as Donna Elvira was a lovely discovery. A luminous, powerful soprano who brings much intensity to Elvira, along with dramatic depth.”

“Layla Claire convinced vocally and dramatically as Donna Elvira, bringing true dramatic passion to the role and successfully soaring over the orchestra in her most moving moments.”

“Canadian soprano Layla Claire makes her commercial studio recording debut here as Arminio’s wife Tusnelda. It’s a quality, middleweight voice, promising much for the future, with a darkness at the lower end that anchors the brilliance at the top.”

“Layla Claire uses her powerful lyric soprano to create a touching Tusenlda. Between total resignation and internal heroic rebellion, she portrays the full breadth of her character.”

“Layla Claire impresses as Tusnelda with a splendid top and virtuosic coloratura.”

“Layla Claire as Tusnelda brings lyrical polish and a bright soprano tone to her arias as well as soul-stirring expression.”

“Layla Claire as Tusnelda was a wonderful discovery. She has an agile soprano that can cope with all of the pitfalls of the score…a highly individual timbre with lustre and brilliance”

“Claire sings attractively and often ravishingly…Many are the Händel heroines who would benefit from Claire’s singing, but her Tusnelda is a particularly valuable addition to the discography.”

“Layla Claire as Tusnelda impresses with her splendid top and virtuosic coloratura.”

“The singing was consistently superb. In particular, the Canadian soprano Layla Claire as Tusnelda”

“Layla Claire is a dignified Tusnelda, masterfully avoiding the many pitfalls that Handel writes for his singers. She gives a delightful, touching and radiant performance.” 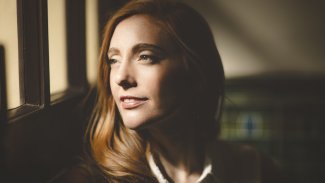 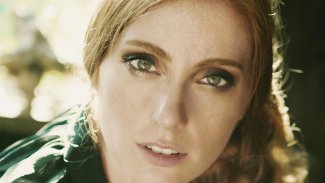 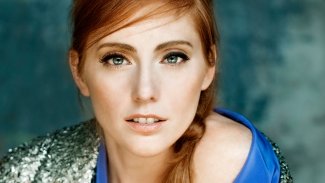 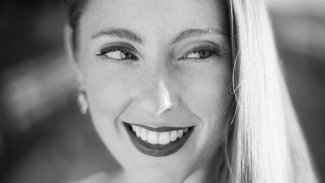 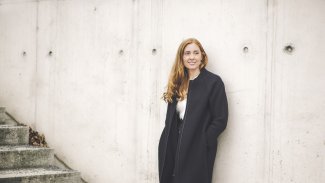 Layla Claire makes a first foray into the world of Handel 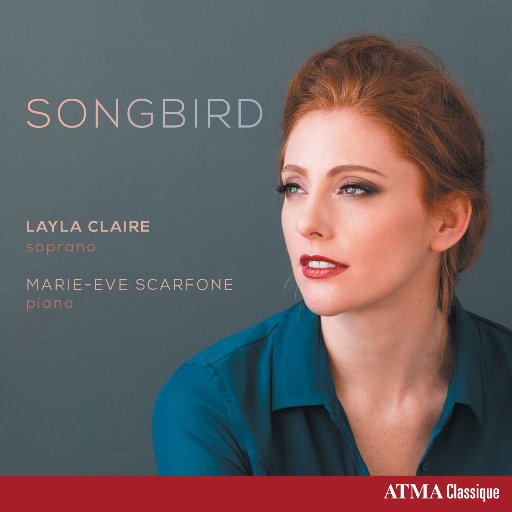