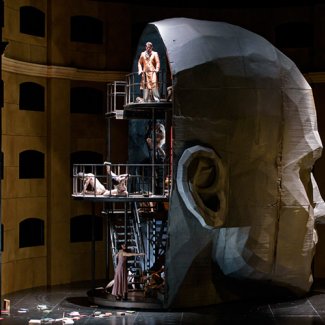 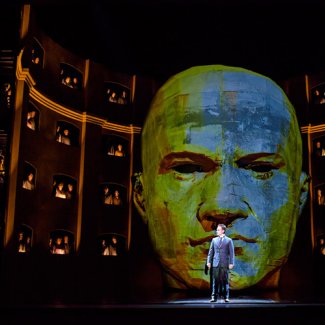 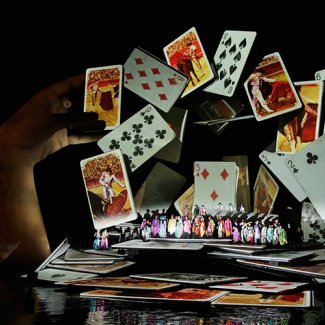 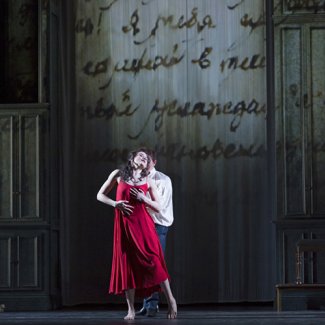 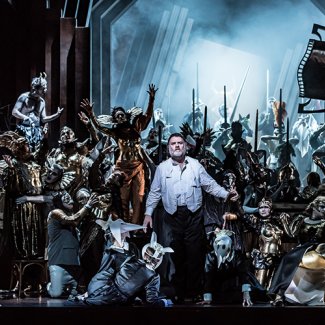 Kasper Holten is known internationally for his innovative stage productions. His recent works include Carmen on the floating stage in Bregenz, The Turn of the Screw at Teatro alla Scala and his staging of Szymanowski’s Król Roger at Royal Opera House, Covent Garden. Król Roger was applauded by the critics receiving five-star reviews including The Observer which noted ​“This production of Król Roger, a premiere at the Royal Opera House, is bold, clear and purposeful, a triumph”. Other productions during his tenure as Opera Director at Covent Garden include Eugene Onegin, Don Giovanni and Wagner’s comic opera Die Meistersinger von Nürnberg.

Across Europe, Kasper Holten has staged Lohengrin for Deutsche Oper Berlin and a string of productions for Theater an der Wien including Jakob Lenz, Goya, Le nozze di Figaro and Die Besessenen. He also directed Die tote Stadt for Finnish National Opera and made his debut at Wiener Staatsoper with Idomeneo. His unanimously acclaimed production of Cavalli’s L’Ormindo was staged at Shakespeare’s Globe in the newly opened Sam Wanamaker Playhouse in 2014, and as part of the Aarhus 2017 European Capital of Culture celebrations he staged the world premiere of Daniel Bjarnason’s opera Brothers at Den Jyske Opera. In 2018 Holten staged Duke Bluebeard’s Castle for the Hungarian State Opera to mark the 100th anniversary of the work’s first performance. 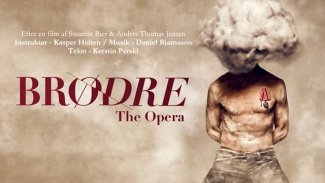 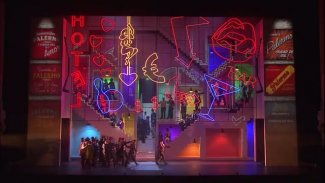 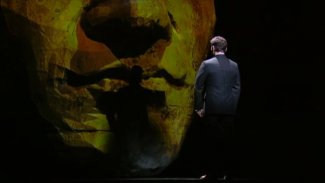 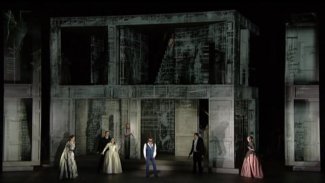 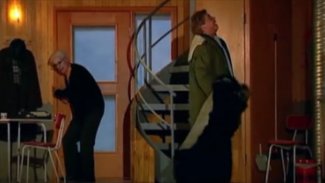 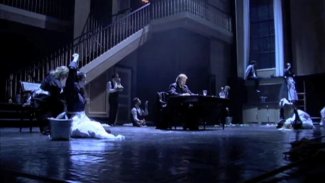 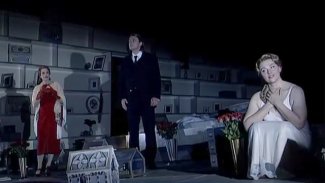 “it made a visually striking setting for Duke Bluebeard’s Castle, reconfigured as a painter’s studio. In Kasper Holten’s vision of the piece, Bluebeard is an artist, Judith his wife, perhaps one of his former models…But if for a moment this looked like a new scenario that didn’t match details of the libretto, very quickly this version began to feel fascinatingly true to the meaning of the work. After all, the castle itself is only a symbol laid on top of the very human feelings explored in the piece, and Holten puts it back into the characters’ imaginations, making the doors all in Bluebeard’s and/​or Judith’s heads as his production charts their process of self-analysis.”

“The lake-stage in Bregenz is a venue for theatrical spectaculars, and Kasper Holten’s production of Carmen on Es Devlin’s extraordinary set was a knockout.”

“In Kasper Holten’s new production of The Turn of the Screw at La Scala the story emerges as the product of the Governess’s progressively loosening grip on reality, caused by her sexual frustrations and obsessions – an entirely plausible take on this famously ambiguous work…Holten’s idea of a two-tiered stage, with a disquietingly empty lower room where the characters descend at moments of particular psychological tension…became convincing thanks to the detailed, intense acting of all the principals. In short, everything seemed in place for an especially successful production.”

“Encountered close up, all the imagination of Kasper Holten’s production coheres compellingly…The result is one of the most worthwhile recent operatic DVDs.”

“Last May’s musically enthralling and visually spectacular production of Karol Szymanowski’s only opera has been a highlight [of the Royal Opera House season]. Efficiently filmed by Ian Russell, with additional features including interviews with director Kasper Holten…[the DVD] makes a considerable impact…This is an opera that can seem static, almost as though it aspires to the condition of oratorio, and it is to Holten’s credit that his staging emerges with such vivid theatricality.”

“Holten creates a striking visual framework: a permanent amphitheatre-like structure surround a monumental head that revolves to reveal Roger’s compartmentalised psyche…Holten throws in a few political glosses: the book-burning instigated by the Shepherd’s Bacchic followers seems to imply an identification with the rise of fascism in the 1920s, the era of the work’s genesis…it’s a tribute to Holten’s work that it asks pertinent questions, even if it can’t always supply answers about what remains one of the most enigmatic works in the repertoire.”

“the production [is] directed with flair, clarity and intelligence by Kasper Holten.”

“Religion, the pull between western and eastern cultures and the repression of sensuality provide the opera with a breeding ground of ambiguity and many an opportunity for rampant flights of directorial fancy. Holten has demythologised it in order to make King Roger’s dilemma unequivocally contemporary. He’s the individual in crisis, doubting his identity and his marriage to Roxana, and the triumph of Holten’s direction is that, despite his stripping away of ambiguity, the work still retains its elusive mystery…Holten’s direction is stunningly direct here.”

“Director Kasper Holten adopts a shrewd, at times restrained approach, more cerebral than sybaritic, as he translates the 12th century, Christian Sicily to the modern age.” 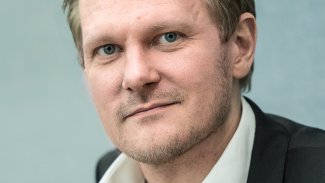 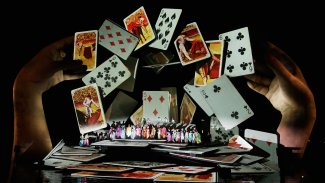 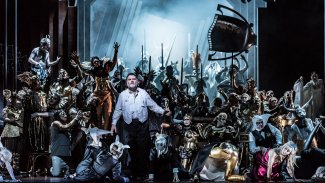 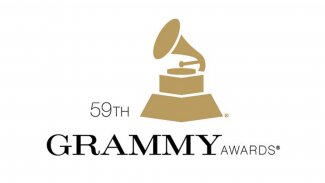 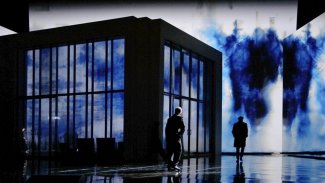 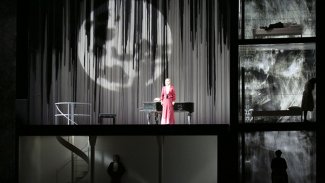 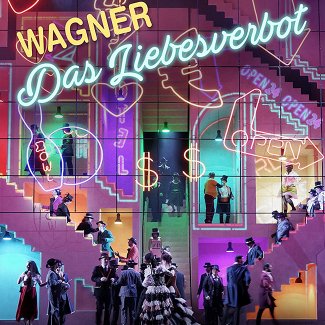 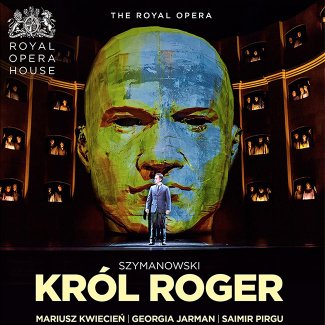 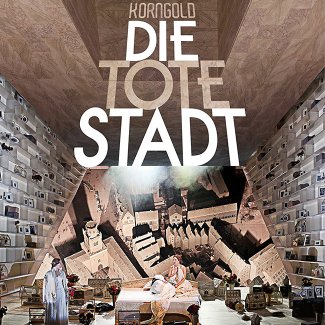 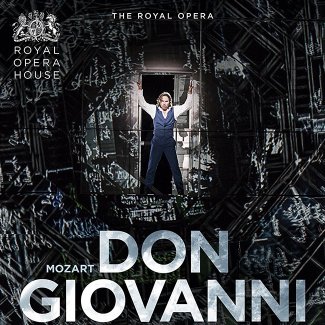 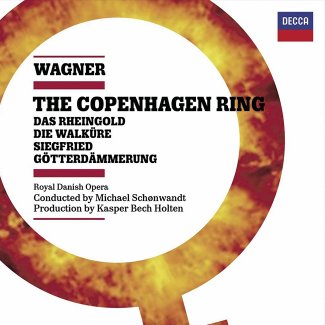 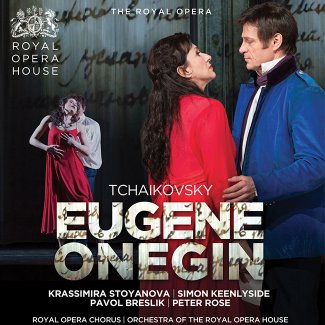 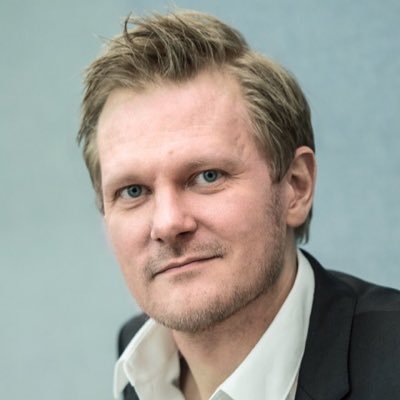