“Jenny Daviet consistently provides the loveliest singing in the performance”

A striking stage presence and exceptional musicality have highlighted French soprano Jenny Daviet as an emerging talent with a broad and versatile repertoire.

This past season marked Jenny’s first foray into the music of George Benjamin, with performances of Into the Little Hill at Teatros del Canal Madrid in collaboration with Teatro Real with the current season bringing a further opportunity to explore his operatic repertory as Agnès in Benjamin Lazar’s new production of Written on Skin for Oper Kӧln, conducted by Franҫois-Xavier Roth. Additional highlights of the current season include Beethoven’s Symphony No.9 with l’Orchestre Symphonique de Montréal under Rafael Payare, as well as with Les Siècles and François-Xavier Roth and she returns to Oper Kӧln for a second new production, as Héro in Berlioz’s Béatrice et Bénédict.

Jenny Daviet created Fernando Fiszbein’s El hombre que amaba a los peros for Teatro Colon, Buenos Aires and sang Zimmermann’s Die Soldaten for Oper Köln. A significant career highlight came for Jenny Daviet in 2016 with her debut as Mélisande (Pelléas et Mélisande) for Malmö Opera, in a new production directed by Benjamin Lazar and conducted by Maxime Pascal for which she received unanimous critical acclaim, with the performance subsequently released on DVD by BelAir Classiques. 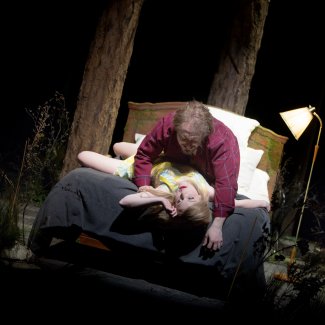 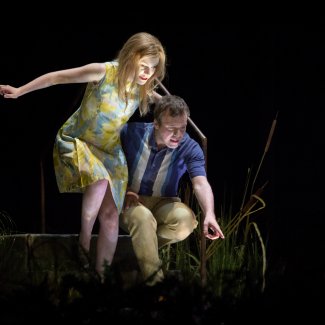 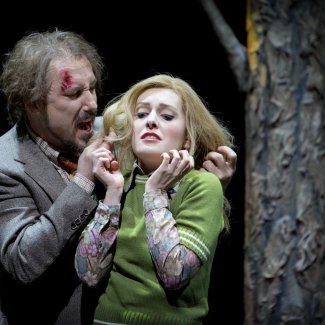 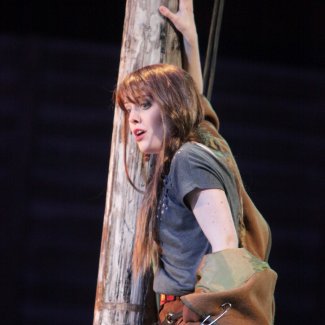 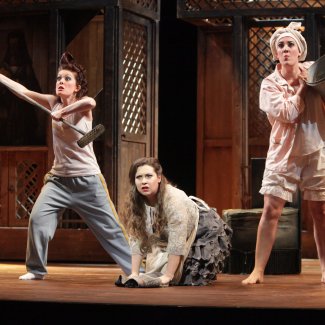 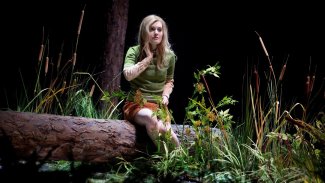 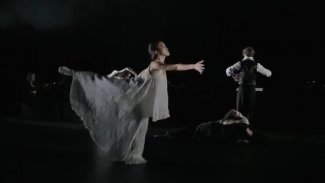 “The slender, firm and flexible voice of Jenny Daviet can easily compete with the accompaniment in the Hercules Hall… With expressive gestures, which also capture her singing, she imaginatively presents the lyrics, transforms the language into music and thus creates a dreamy, ecstatic atmosphere. It is quite possible that the composer, if he could have heard that, would change his preference on the casting of this piece — and henceforth would have wished for a singer like Jenny Daviet.”

“Jenny Daviet incarnates Mélisande, a small, wounded, cold thing…Her voice is in perfect harmony with the character, as written by Debussy and displayed in this staging: she shows all the frail and fragile but with assured technique”

“The Mélisande of Jenny Daviet is near ideal, in voice and appearance, and consistently provides the loveliest singing in the performance, including the upper reaches of her song ​‘Mes longs cheveux descendent jusq’ua seuil de la tour’ that opens Act III, scene 2”

“The same can be said of Jenny Daviet’s Mélisande, clean tone, vibrant timbre, teeming with teen femininity. We find here a role as adapted to her voice as her usual Mozartian repertoire”

“Jenny Daviet as Mélisande is captivating in her innocence and she sings quite beautifully throughout… she is rather perfect for the role, matching the character’s often detached manner.”

“the young soprano Jenny Daviet keeps her promise as Serpetta and her charming ​“Chi vuol godere il mondo” is well projected and full of delicacy.”

“The delicious Tatyana Ilyin (Mercedes) and Jenny Daviet (Frasquita) bring a breath of fresh air, especially in the card scene with Carmen.” 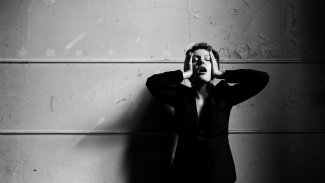 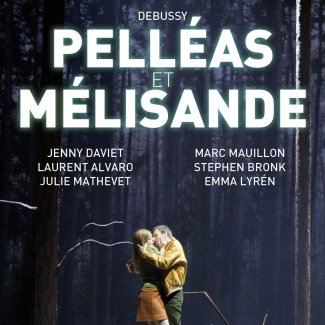