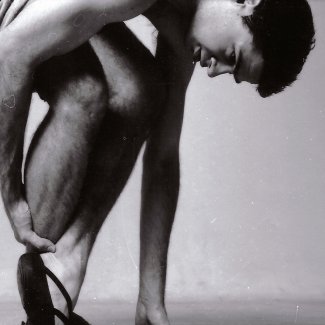 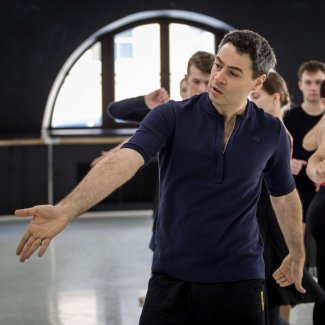 In 2000 Ináki founded his own ballet company in Argentina, Ballet Concert. This company has toured internationally extensively, appearing in some of the world’s greatest arts festivals. While leading this company Ináki began choreographing, he has created new versions of some of the most well-recognised titles including Don Quixote, Romeo and Juliet, Giselle and Swan Lake. He has also created original productions such as Chopin’s Waltzes and Queen of Spades for Alexandrinksy Imperial Ballet Theatre. 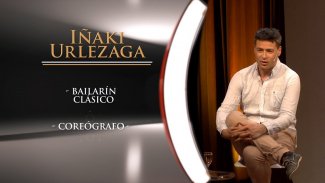 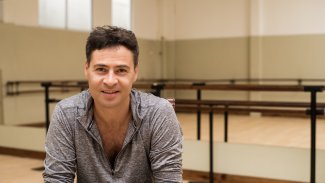