“one of the leading institutions on the Icelandic cultural scene.”

Founded in 1950, the Iceland Symphony Orchestra is the national orchestra of Iceland and one of the leading institutions on the Icelandic cultural scene. Widely praised for its performances and recordings, each year the orchestra presents a full season of subscription series, school and family concerts, and concerts devoted to modern music. The Orchestra’s home is the award-winning Harpa Concert Hall in Reykjavík

Yan Pascal Tortelier assumed the post of Chief Conductor in September 2016, a role previously held by conductors such as Jean-Pierre Jacquillat, Petri Sakari, Rumon Gamba, Ilan Volkov and Osmo Vänskä, who currently holds the title of Honorary Conductor. Vladimir Ashkenazy has conducted the orchestra regularly since the early 1970s and now holds the position of Conductor Laureate. The Icelandic composer Anna Thorvaldsdóttir is the Orchestra’s Composer-in-Residence. In June 2019 the orchestra announced the appointment of Finnish conductor Eva Ollikainen as Chief Conductor and Artistic Director with an initial four-year contract beginning with the 2020/21 season.

The Iceland Symphony Orchestra has recorded for a number of international labels, including Deutsche Grammophon, BIS, Chandos and Naxos. The orchestra’s complete cycle of Sibelius symphonies under the direction of Petri Sakari was widely praised by critics. Recently the orchestra recorded the complete orchestral works of Vincent d’Indy with Rumon Gamba for the Chandos label. The first volume of the series, released in 2019, was nominated for a Grammy Award for Best Orchestral Performance and is the orchestra’s first CD with Yan Pascal Tortelier, containing both symphonies of Charles Gounod.

The Iceland Symphony Orchestra has appeared widely throughout Europe, including performances at the BBC Proms and Wiener Musikverein, and in 2018 embarked on a highly successful three-week tour of Japan with Ashkenazy. It has also appeared twice in Carnegie Hall, New York where their performance was described in The New York Times as ​‘sensational… one of the finest Sibelius performances I have encountered’. 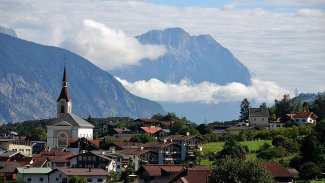 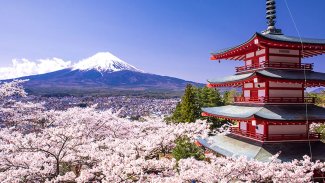 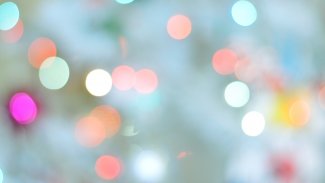 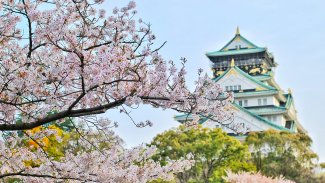 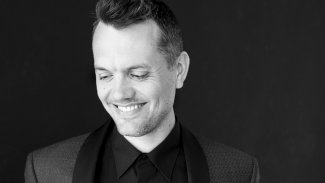 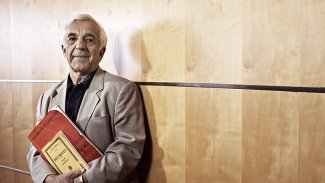 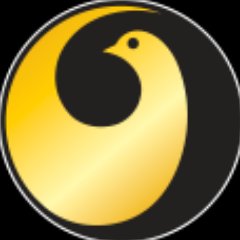