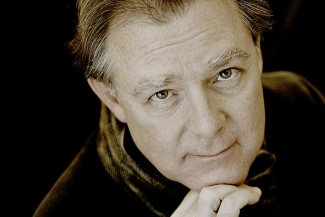 “Most impressive was Sermet’s delicacy and his remarkable ability to terrace his tone to elucidate textures… A remarkable, memorable recital.”

Equally active as a composer, Sermet​’s first major composition Réminiscènce 1 was premiered at the Empéri Festival in 1997 and broadcast live by France Musique. A commission from Tokyo Symphony Orchestra, Dream and Nightmare, was premiered in 2004, and in 2006 there followed Sculptures 1, commissioned by İş Bank. Following these  successes, Réminiscènces II received its premiere in Istanbul in May 2012. 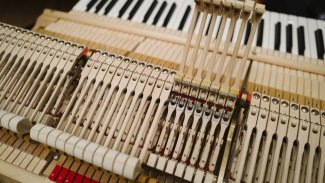 “Beethoven’s Piano Concerto No. 4 is the realm of lyricism and detail — Sermet interprets its transparencies with liquid tone and great agility. The scales flow luminous and light; here and there the startling chords, played with strength, are like signposts, elements of contrast — to then quickly return to the gentle game of lightness and cantabile playing. Rock solid trills, amazing sudden pianos in those passages where Beethoven’s piano becomes as light as a musical box, tinkling as if by magic”

“Most impressive was Sermet’s delicacy and his remarkable ability to terrace his tone to elucidate textures… A remarkable, memorable recital.” 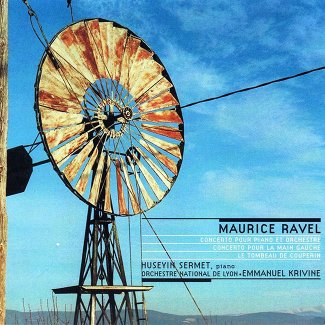