(The Times on Mahler’s 3rd Symphony) 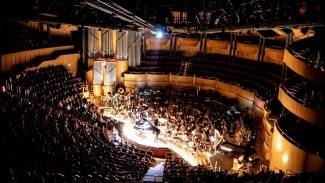 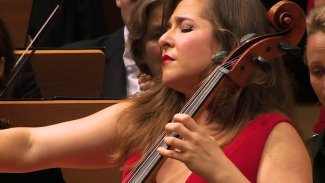 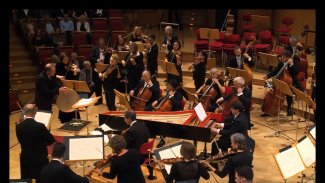 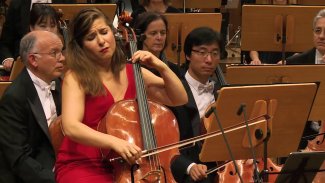 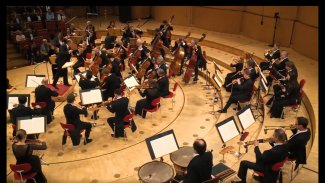 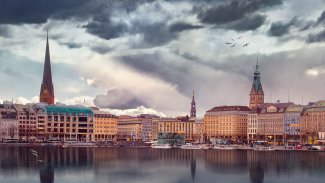 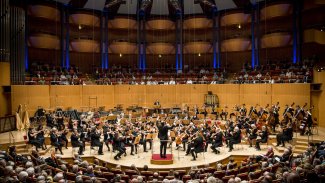