Described as “…simply divine” by Sunday Telegraph, Alison Balsom’s life in music has been much more than as a virtuoso and ambassador for her instrument. Her outstanding talent and approach to trumpet repertoire have been critically acclaimed, and she has engaged herself more widely in creating new formats and pathways for her creative life.

Alison Balsom has performed with many of the greatest conductors and orchestras of our time including Pierre Boulez, Lorin Maazel, Sir Roger Norrington, Trevor Pinnock, Orchestre de Paris, Philadelphia Orchestra, San Francisco and Toronto Symphony orchestras, New York and London Philharmonic orchestras, Britten Sinfonia, the Academy of Ancient Music, Scottish Ensemble, Deutsche Kammerphilharmonie Bremen, The English Concert, where she has been a trustee since 2020, as well as The Balsom Ensemble, a handpicked group of leading Baroque soloists.

Alison has recorded exclusively with EMI Classics (now Warner Classics) since 2001. Her fifteenth and most recent recording Quiet City was released in August 2022. Alison is a three-time recipient of Germany’s Echo Klassik Award and three Classic BRIT awards — two of which as Female Artist of the Year. Alison was named Gramophone Artist of the Year 2013 and has received a Nordoff Robbins O2 Silver Clef Award. 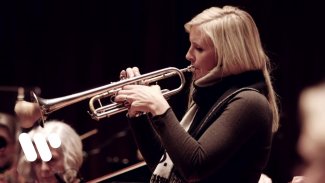 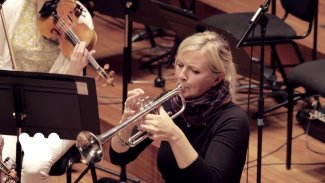 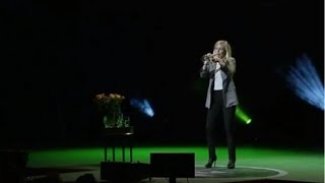 Music as a healer: Alison Balsom at Imagining the Future of Medicine © Royal Albert Hall 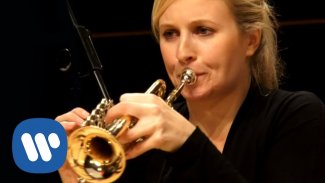 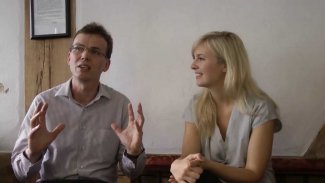 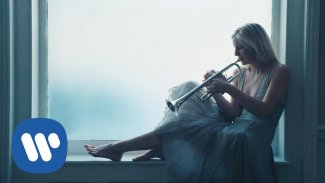 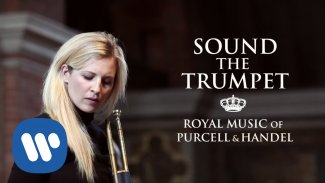 “Above it all soars that music, played with exquisite eloquence”

“She is an astonishing virtuosa” 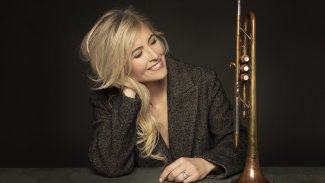