“vocal glamour to burn and a magnetic stage presence.”

Moldovan-born Adrian Timpau was a member of the Metropolitan Opera’s Lindemann Young Artist Program through the end of the 2018/19 season during which time he made his main stage debut as Larkens (La fanciulla del West) under Marco Armiliato, broadcast to cinemas worldwide as part of The Met’s Live in HD programme, and subsequently sang Morales (Carmen) under Omer Meir Wellber.

Since leaving the programme, Timpau has been heard as Eugene Onegin in a new production for Stadttheater Klagenfurt, made his debut at Canadian Opera Company as Ping (Turandot) under Carlo Rizzi, returned to Opernhaus Zurich as Nardo in Tatjana Gürbaca’s production of Mozart’s La finta giardiniera under Gianluca Capuano and joined James Gaffigan and the Dutch Radio Filharmonisch Orkest for Schubert’s Mass No.5. As Escamillo, Timpau has recently appeared with Opera Philadelphia under Yves Abel and in concert performance with the Queensland Symphony Orchestra under Alondra de la Parra. After a highly-acclaimed debut at Glimmerglass Opera as Eustachio in Donizetti’s little-known L’assedio di Calais of which was said ​“possessing a fine lyric baritone and with Donizetti’s luxurious music to display it, Timpau’s performance suggests an important future career”, he returned to the Festival in 2019 as Germont in Francesca Zambello’s new staging of Verdi’s La Traviata. 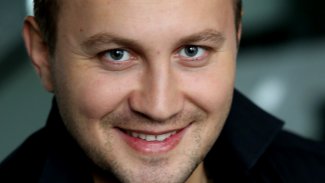 “The supporting cast, including chorus and dancers, were all perfect; but of special note is the Giorgio Germont of Adrian Timpau. Adrian Timpau is a powerful presence in this key role, perfectly generating the fierceness and ultimately a compassion that is core to Germont, with some absolutely beautiful singing, most notably in the aria ​“Di Provenza il mar, il siol.”

“Adrian Timpau scored a huge success as Giorgio Germont, his large, incisive baritone filling the Alice Busch theatre to the rafters. Mr. Timpau nails both the ferocity and the compassion of the paterfamilias, and he invests his phrases with utmost meaning and clarity. His musical and theatrical journey with Ms. Woodbury in the great Act II duet was remarkably nuanced and gorgeously sung.”

“Adrian Timpau as Escamillo had an easy and charismatic voice and persona, owning his audiences on stage and off.”

“Adrian Timpau as Escamillo exudes such charisma, and his Toreador Song is delivered with panache. Timpau, above everyone else in the cast, commands attention.”

“Adrian Timpau possesses a dramatic baritone voice that easily fills the theatre. He sings with an emotional pull, allowing audiences to really feel each line he delivers. From the moment he sang his opening passages, it was evident that he was invested in the character and he sang with vigour and power in the opening duet.”

“With his smooth voice and ringing timbre, he’s an ideal Verdi baritone.”

“Possessing a fine lyric baritone and with Donizetti’s luxurious music to display it, Timpau’s performance suggests an important future career.” 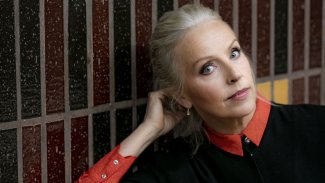 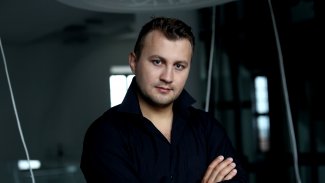 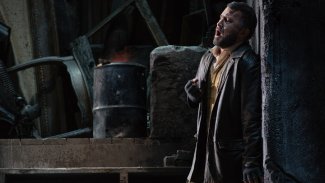 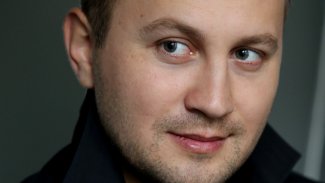